SEPTEMBER 2018
Jen was selected as a Critical Mass Top 50 Finalist. 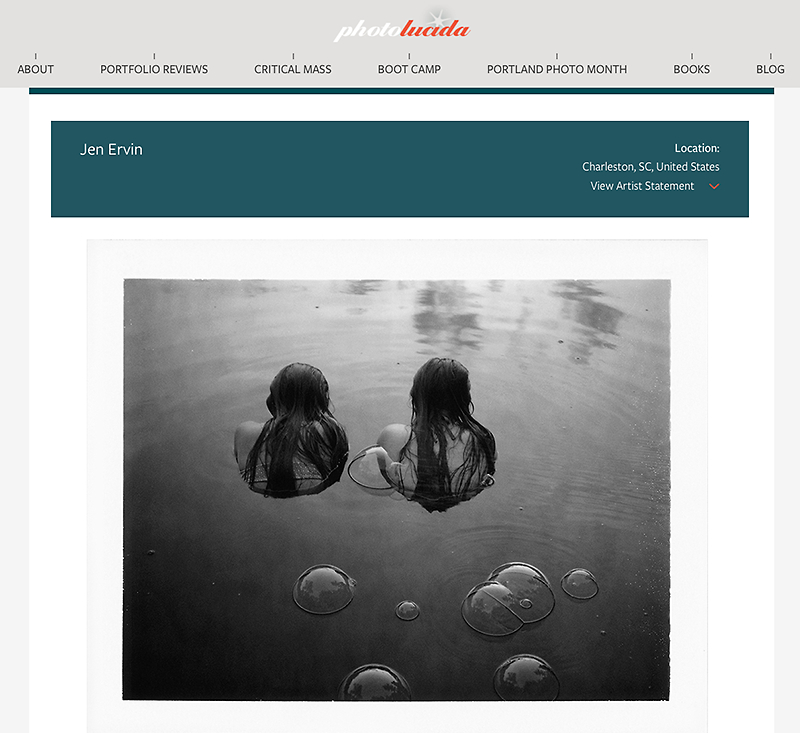 FEBRUARY 2018
Polaroids from The Arc are on view in the traveling exhibition, INSTANT GRATIFICATION: 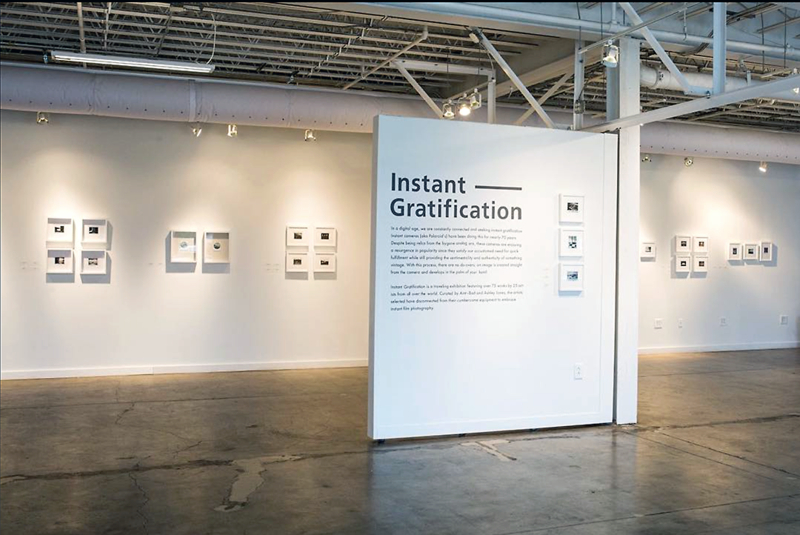 DECEMBER 2017
Polaroids from Jen Ervin’s series The Arc of Summer are included in the CURRENTS 2017 exhibition at the Ogden Museum of Southern Art in conjunction with PhotoNOLA. 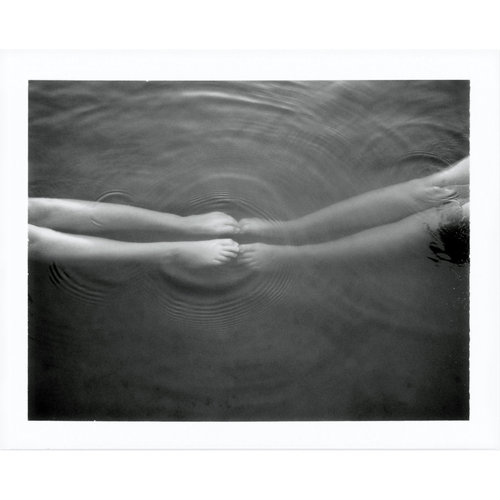 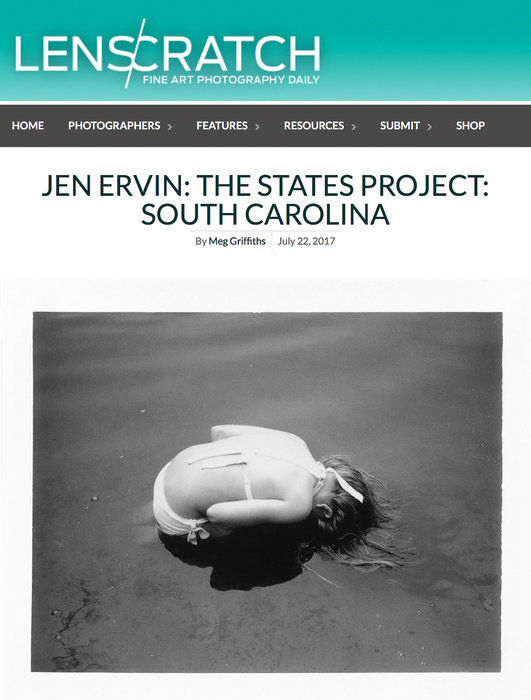 JUNE 26-29, 2017
This week Jen will be sharing images over at Slow Exposures Instagram. 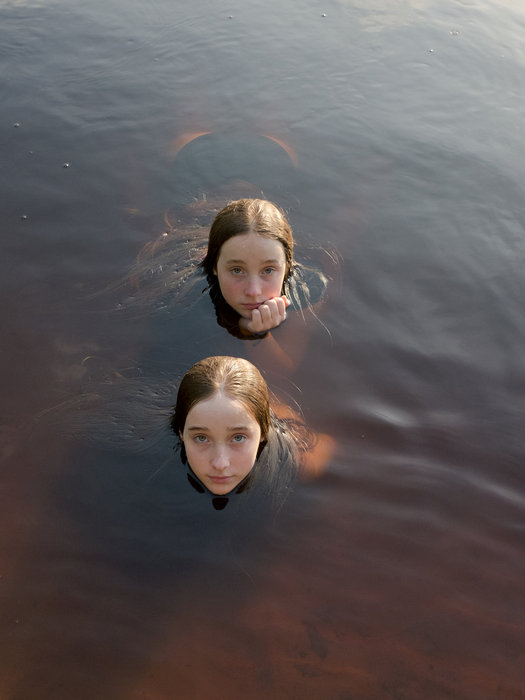 APRIL 24, 2017
New Interview with Jen about Motherhood over at This on That (Australia)

excerpt Are you similar as a parent and a photographer?
Yes, I tend to have a “less is more” approach with both. I prefer minimal structure to allow for spontaneity, growth and experimentation. I’m a bit of an existentialist. I typically prefer to work with limited amount of equipment and a small set of parameters (used as flexible guides), reevaluating their benefits as I go. If something isn’t working, I make necessary adjustments. The same applies with my parenting style.

JANUARY 1, 2017
Happy New Year, everyone! This week I have the good fortune of guest posting over at Streit House Space’s Instragram (@streithousespace). Come join me over at this creative haven. Many great artists to come. 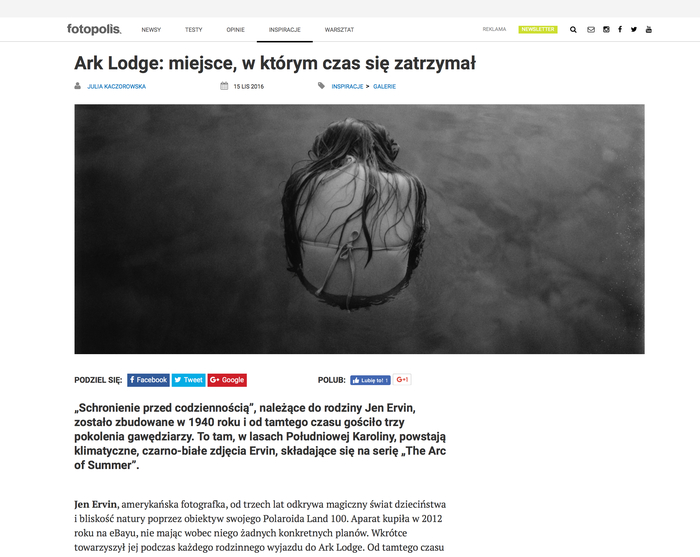 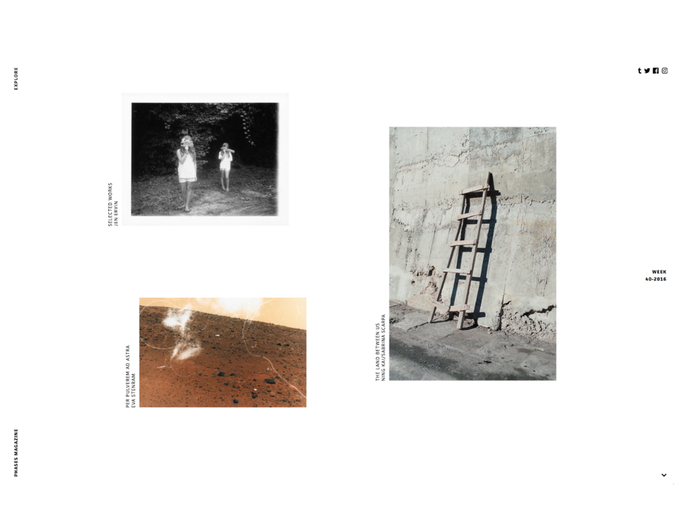 Many thanks to Graine de Photographe (France), for featuring my series, The Arc of Summer, this month.

SEPTEMBER 20, 2016
“The Arc of Summer” was recently published on Feature Shoot . 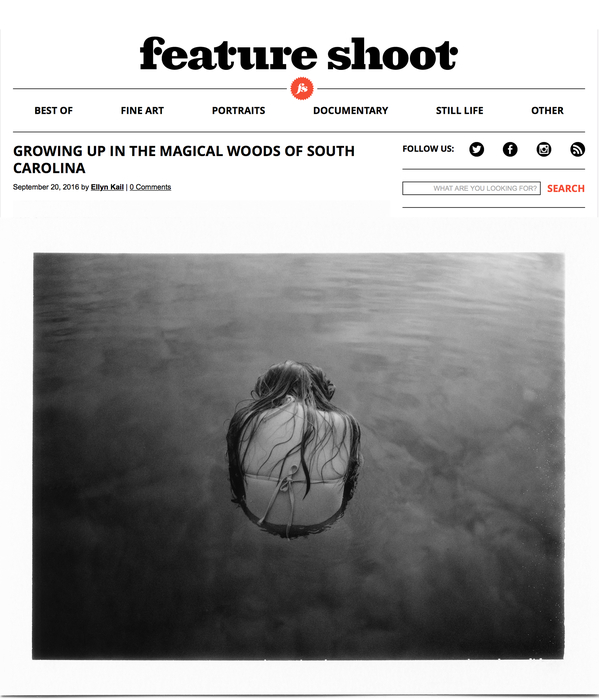 AUGUST 16, 2016
The Arc of Summer was recently featured on Time Lightbox 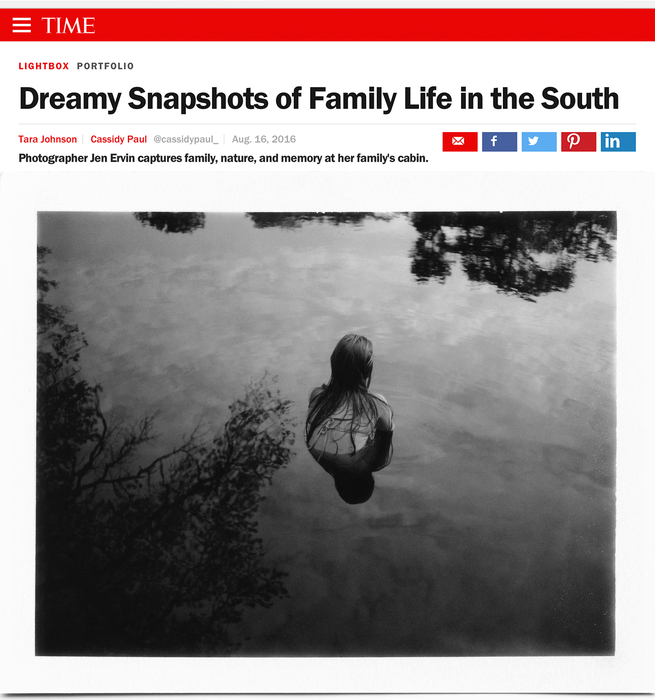 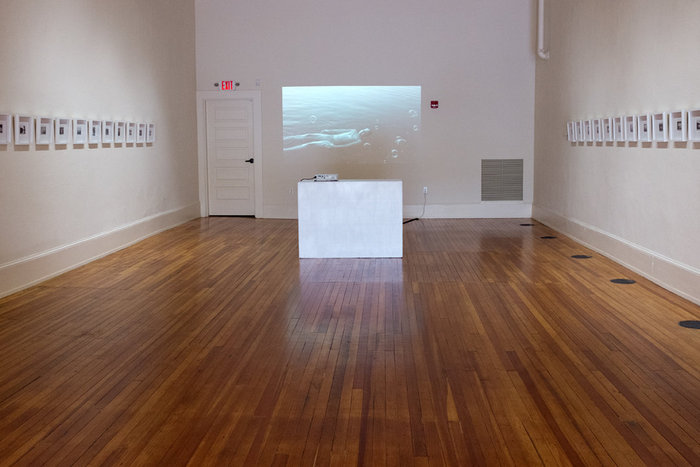 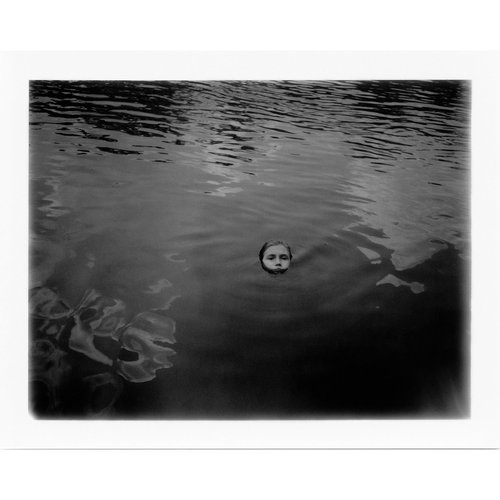 
OCTOBER 2015
Jen Ervin’s The Arc of Summer is featured on Ain’t Bad . 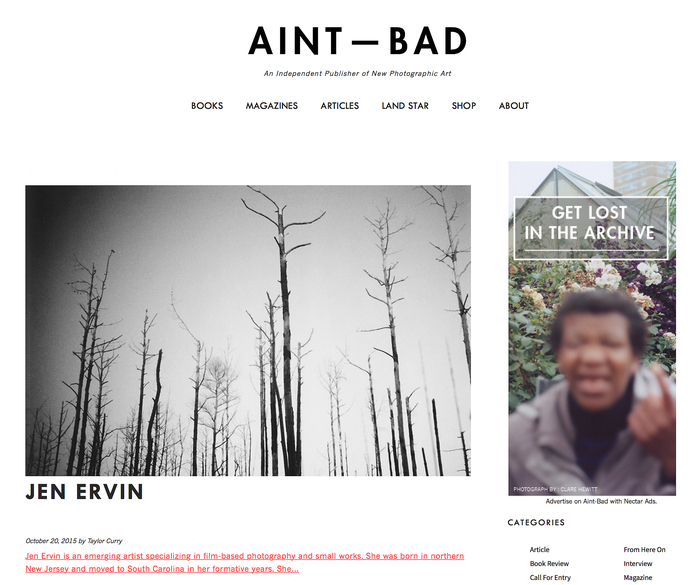 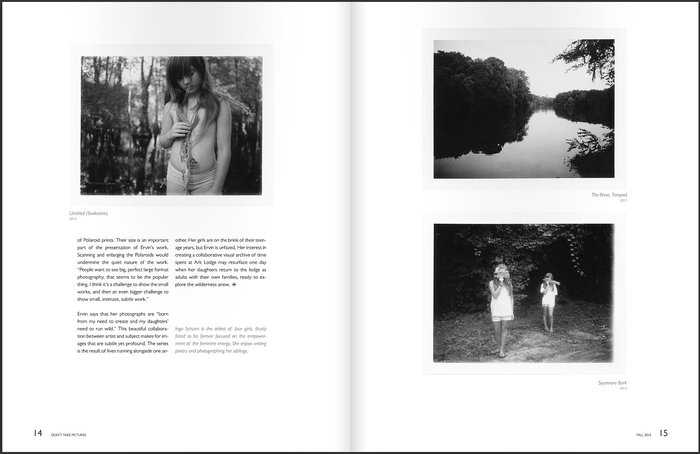 Copyright ©2018 Jennifer Ervin. All rights reserved.
Made with Viewbook